What is THC-O? The Spiritual Cannabinoid Guide Since the Farm Bill was signed into law in 2018, there has been an explosion of new cannabinoids on the market, each with its own confusing acronym. While most people are aware of and THC, the rest remain obscure.

THC-O (pronounced “THC-Oh”, not “THC-Zero”) is a cannabinoid that’s received growing attention, often being called the “spiritual cannabinoid” or the “psychedelic cannabinoid.” THC-O is also reportedly significantly more potent than common , making it attractive to some and concerning to others. While not too much is known about this novel cannabinoid, some answers are certain.

THC-O is a synthetic cannabinoid, meaning that it’s chemically similar to naturally-occurring cannabinoids like CBD and THC, but it doesn’t come from the cannabis plant. Instead, it needs to be synthesized in a lab using some serious chemistry. In fact, THC-O was first discovered by the U.S. Army in 1949.

For those who are wondering, THC-O will definitely get you high. THC-O is very similar to THC. Actually, it is commonly made by subjecting delta-8 THC to a chemical process.

In comparing the high from THC-O vs. delta-8 THC, the former is reportedly much stronger. In fact, by some estimates, THC-O is roughly 3 times stronger than typical , but those amounts aren’t very scientific, and more research needs to be done.

Still, the reported effects of THC-O are different from other THC varieties. People who have used THC-O report a high that takes some time to take effect, unlike other inhaled cannabinoids. They also report a euphoric effect that more closely resembles small doses of psychedelics, like psilocybin.

The chemistry required to make THC-O is actually fairly complex. That’s because it doesn’t occur in nature. Instead, it needs to be created via a multi-step process that starts with CBD derived from hemp. The reason for starting with CBD is legality, however murky it may be. Because the Farm Bill makes all cannabinoids derived from hemp , in theory, THC-O manufacturers need to start with a cannabinoid found in abundance in hemp. Most of the time, that means CBD.

The CBD is subjected to a chemical process to convert it to delta-8 THC. Delta-8 is chemically similar to CBD, so this works, and it falls into that legal gray area where many of these novel cannabinoids reside.

The legality of THC-O remains in an odd gray area in the U.S. According to the 2018 Farm Bill, any cannabinoid derived from hemp, with the exception of delta-9 THC, is legal on the federal level. At the same time, the Federal Analog Act says that any substance that is chemically very similar to a banned substance—delta-9 THC in this case—is also an illegal substance. So, THC-O’s legality depends heavily on the interpretation of the law.

Most states have not banned the sale of THC-O, so it’s available in most places in the U.S., despite it’s uncertain legal status.

Multiple states have enacted legislation to ban sales of synthetic cannabinoids, like THC-O. Most of the laws specifically address delta-8 THC, but will likely apply to THC-O as well, especially since it’s usually made using delta-9. The states that ban delta-8 are: Alaska, Colorado, Delaware, Idaho, Iowa, Montana, New York, Nevada, North Dakota, Oregon, Rhode Island, Vermont, Utah, and Washington. Other states, like California, view delta-8 THC as legally the same as delta-9 THC, therefore those products would be regulated under the state’s adult-use recreational cannabis market.

The safety of  THC-O is very much up for debate.

Currently, there are plenty of THC-O products on the market, and most people using them don’t report anything unusual.

However, it’s important to remember how THC-O is made. There are some seriously questionable chemicals involved in the process, and should the product be made by a less reputable manufacturer, there’s always the risk of contamination.

There’s another quite troubling aspect to consider. Researchers at Portland State University conducted a study on the breakdown of cannabinoid acetates, like THC-O, and found that they can break down at 644 degrees Fahrenheit to form ketene gas. Ketene gas is highly toxic and is deadly, even in very low quantities. That’s why we hope to never see “DIY THC-O” guides shared on the Internet.

To put it simply, THC-O hasn’t been well studied so far. There aren’t many studies conducted on the cannabinoid, and not much is known about the ways it interacts with the body.

From a scientific standpoint, no one can say if THC-O is safe in either the short or long term. This is yet another instance where the cannabis market has far outpaced scientific understanding. Can CBD Help With Learned Fear in Conditions like PTSD? 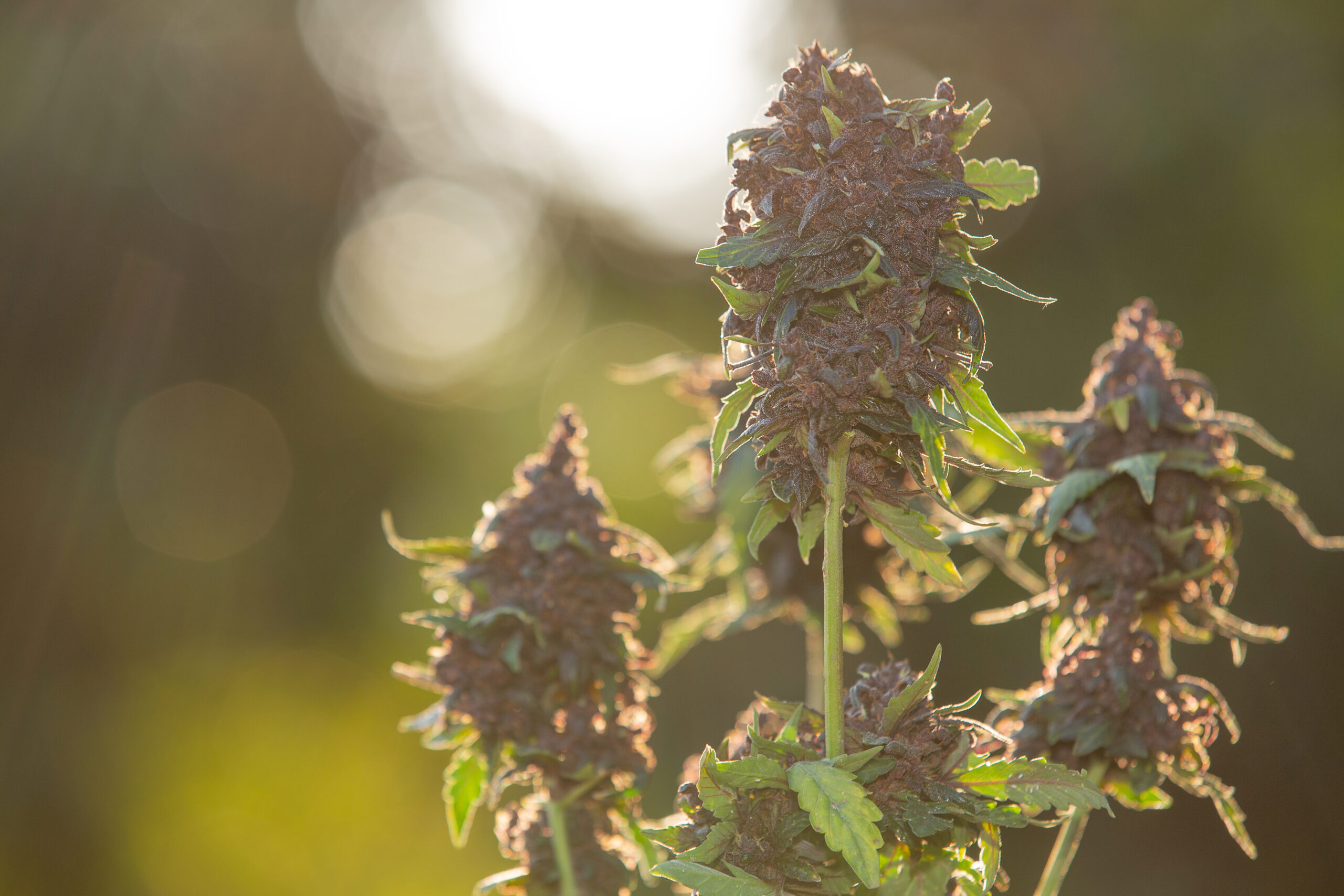 2023: A Bright Future for Cannabis and Hemp! 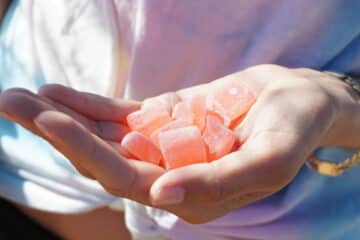 What is Hemp Delta-9 THC and is it Really Legal?

Manage Cookie Consent
To provide the best experiences, we use technologies like cookies to store and/or access device information. Consenting to these technologies will allow us to process data such as browsing behavior or unique IDs on this site. Not consenting or withdrawing consent, may adversely affect certain features and functions.
Manage options Manage services Manage vendors Read more about these purposes
View preferences
{title} {title} {title}
Go to top
Close

No products in the cart.